Today, the company that is already under the direction of the second and third generation, has become a group: with headquarters in Gironda (district of Cachoeiro de Itapemirim) and subsidiaries in states like Minas Gerais and Bahia. The largest production volume of the quarries is destined to the subsidiary that is equipped with machinery suitable for the processing of crude stones in finished materials.

After years of experience in the market, Pemagran is recognized for the quality of its products and prides itself on the relationship it maintains with its customers.

Still under the command of Mr. Calbir in 1982, Pemagran opened its own first quarry. Since then, the company has won the trust of its customers and has managed to establish a strong image of its own manufacturing products in front of the market. Currently, it has four quarries in operation, from which it extracts more than 12 varieties of materials. Among them, the classic yellows Giallo Fiesta and Santa Cecilia Light, semi exotic as the Salinas White and exotic as Avalanche.

From the control of the production process as a whole, we can guarantee the quality and satisfaction of the materials offered. 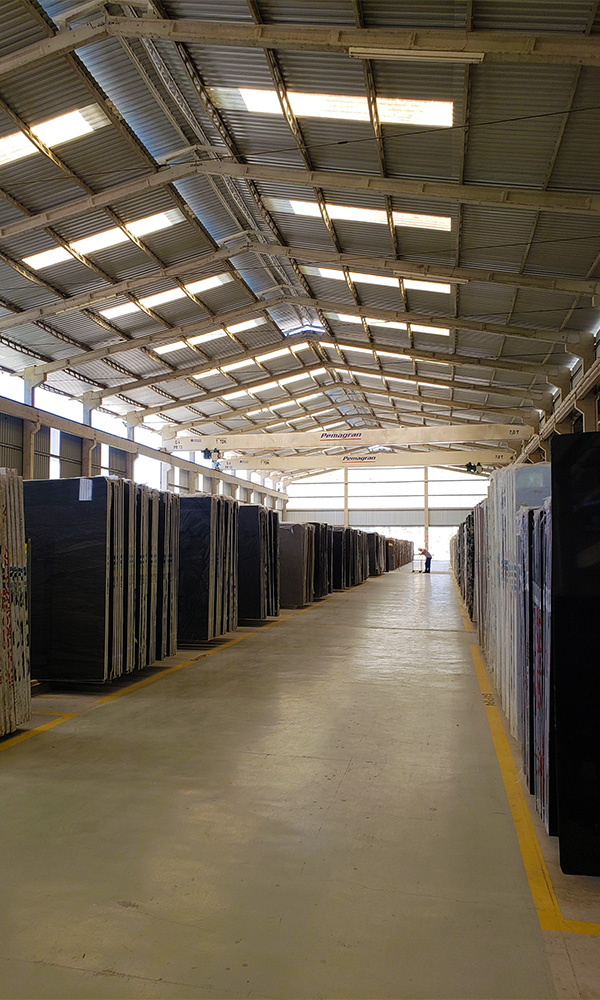 Pemagran Group is associated with the Use Natural Stone initiative, because we believe nature has the most unbelievable materials for our lives. Also, we are members of the Natural Stone Institute in America.

Don’t be shy! Get in touch with us and let us provide you the most amazing stones you could only imagine. From the quartzites you have been urging for to an amazing selection of exotic and classic granites.